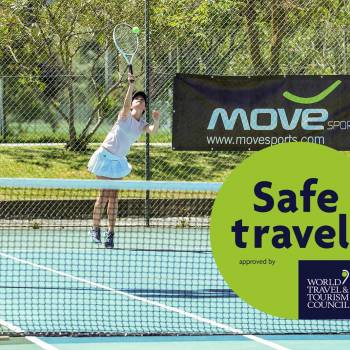 Move Sports is delighted to announce that its sports tourism activities have been certified for health and hygiene in regards to COVID-19 prevention by the World Travel & Tourism Council, thus being granted with the "Safe Travels" global safety stamp. 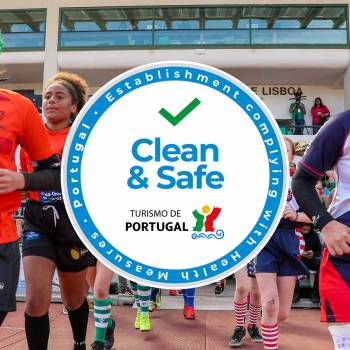 We are proud to announce that Move Sports has been distinguished with the "Clean & Safe" stamp of approval by the Portuguese National Tourist Authority, which attests that the company's tourist activities are compliant with hygiene and cleaning requirements for the prevention and control of COVID-19 and other possible infections. 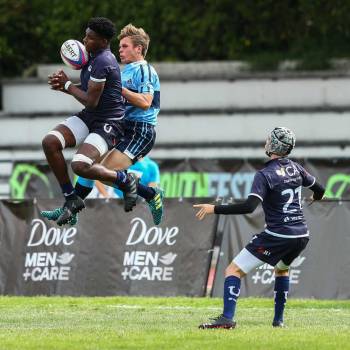 The importance of brand presence at sporting events

Many sporting events create partnerships with brands to secure either their involvement in the event or simply their support for it. Partnerships of this type are becoming increasingly organic. 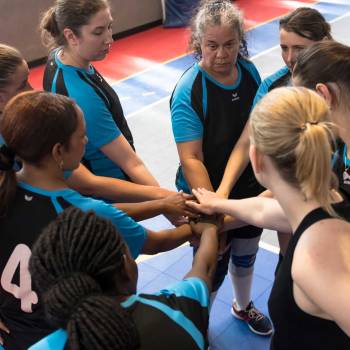 The importance of teamwork for office life

Despite being two completely different activities, occurring at different times of the day and involving different people, there are certainly benefits to be gained when athletes take part in the daily life of businesses, especially if they are from team sports. 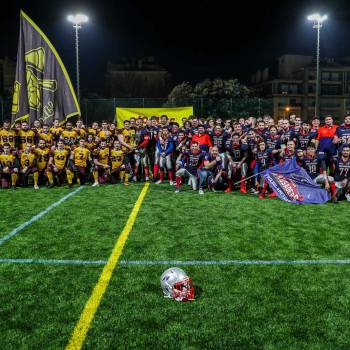 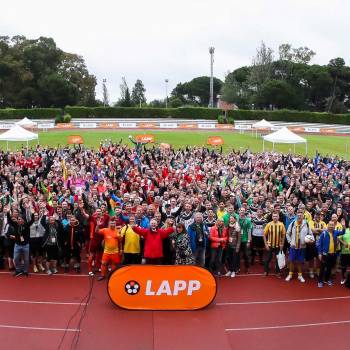