Fundamentally, the Portugal Rugby Youth Festival is the ability to make 28 151 people happy in an area of 100 thousand square meters, for 48 hours and 300 games of great excitement.

The most fantastic youth rugby tournament in the world involves these 28 151 people, who belong to "tribes" that arrive at the University Stadium of Lisbon, where the competition takes place, with huge expectations and ambitions.

The 3 000 players who come to play, have fun and reach for the victory are joined by 354 coaches and 118 team leaders.

A crowd around the players

Always supporting them, the players enjoyed the presence of 10 000 fans and 14 500 other spectators and visitors.

Players, coaches, team managers and supporters come from all five continents, making this an even more fascinating event.

In this year's edition, which took place on Apri 13-14, we had teams from the United States, England, Ireland, Wales, Scotland, France, Spain, Italy, Australia, Namibia, Gibraltar, Luxembourg, Belgium, Sweden and Qatar, in addition to the huge contingent from Portugal.

All this fantastic and multicultural human universe, totally concentrated in the 300 games of the tournament, requires an intense and detailed logistics.

The economic impact of the Portugal Rugby Youth Festival

The Portugal Rugby Youth Festival has an impact of 2 million euros in the Portuguese tourism industry when accounting for items ranging from hotel occupancy to the operating expenses of the tournament.

The foreign teams have travelled on 75 flights, stayed in 20 hotels, where they occupied about 1 500 rooms, and requested 300 buses for moving about the city. Many of these teams also participated in extra programs, ranging from surf clinics to tours of Lisbon.

With eight camps and all the other spaces to manage, from the food court to the sponsor activation billboards, our team spent 74 hours to set up and 30 hours to dismantle the entire infrastructure of the tournament.

Today, the Portugal Rugby Youth Festival is a world of rugby and emotions that involves surgical management only within reach of professionals. 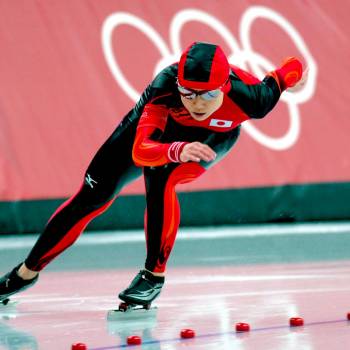 LFYC 2019: Lisbon was made the capital of youth football by 600 players
Move Sports