Atherton Town FC's football tour in Lisbon was a blast

Move Sports organised a great football tour for the U16 boys' team from Atherton Town FC, a club that is home to three senior and 20 junior teams near Manchester, UK. For five days, the lads played three friendly matches against local teams, watched a live Portuguese championship match at one of the Euro 2004 stadiums and still had the time to try out the beach. What a blast!

In the end, all the hard work paid off: for months, the boys from the U16 team at Atherton Town FC worked their way through friends and family, sponsors and local businesses to secure the needed funding for a five-day football tour to Lisbon, Portugal. At last, the long-awaited day came: 32 people, the boys and the team's technical staff, flew to Lisbon on October 23. At the Lisbon International airport, Manuel, Move Sports liaison officer, was waiting to take them to their hotel of choice in Caparica, a small town on the outskirts of Lisbon known for the warm weather and clean, golden sandy beaches.

The boy's first full day in Lisbon was filled with sports and emotion. In the morning, after a much-appreciated breakfast buffet, they took a surfing lesson near the hotel. Afterwards, would they have the strength to take on the team from 1º de Dezembro, their first local opponent? Indeed they did: in a match played with great fair-play and even greater fun, the Atherton Town's boys won 1-4. 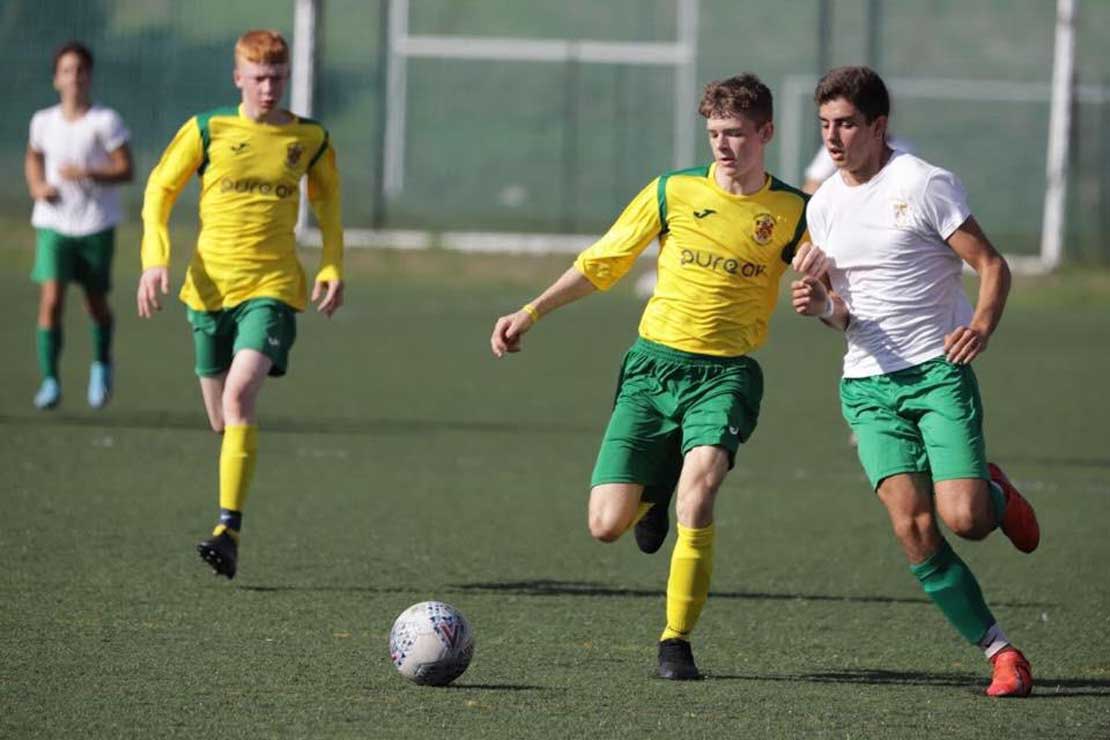 This splendid performance was to be repeated the next day, this time against the historical Lisbon club Os Belenenses. Final score: 0-3.

Could there ever be a team that defeated the English boys? The responsibility to defend the Portuguese clubs' honour fell upon Club Dramático de Cascais, in a match scheduled for October 26. Maybe the boys were tired from the previous matches, or maybe Cascais' players were particularly inspired that day: this time the Portuguese team took the better of it, having won 3-0.

In the end, the boys had the time of their life! As the team manager, Paul Grainey, put it, "we've all had a brilliant time. Thank so much for everything that you've done for us".

October 27: on their final day in Lisbon, the boys had the chance to visit some of Lisbon's touristic highlights. The city is well known worldwide as one of the fairest capitals in Europe, with its subtle mix of the old and the new, from the historical buildings to the avant-garde, modern cafés and shops, all bathed in the warm southern sunlight that is subject matter to poets and novelists.

Anyway, once a footballer, always a footballer! The boys wouldn't return home without experiencing the emotions of a live Portuguese championship match at Alvalade XXI, one of the stadiums built for the Euro 2004 and home of the 100+ years old Sporting CP. 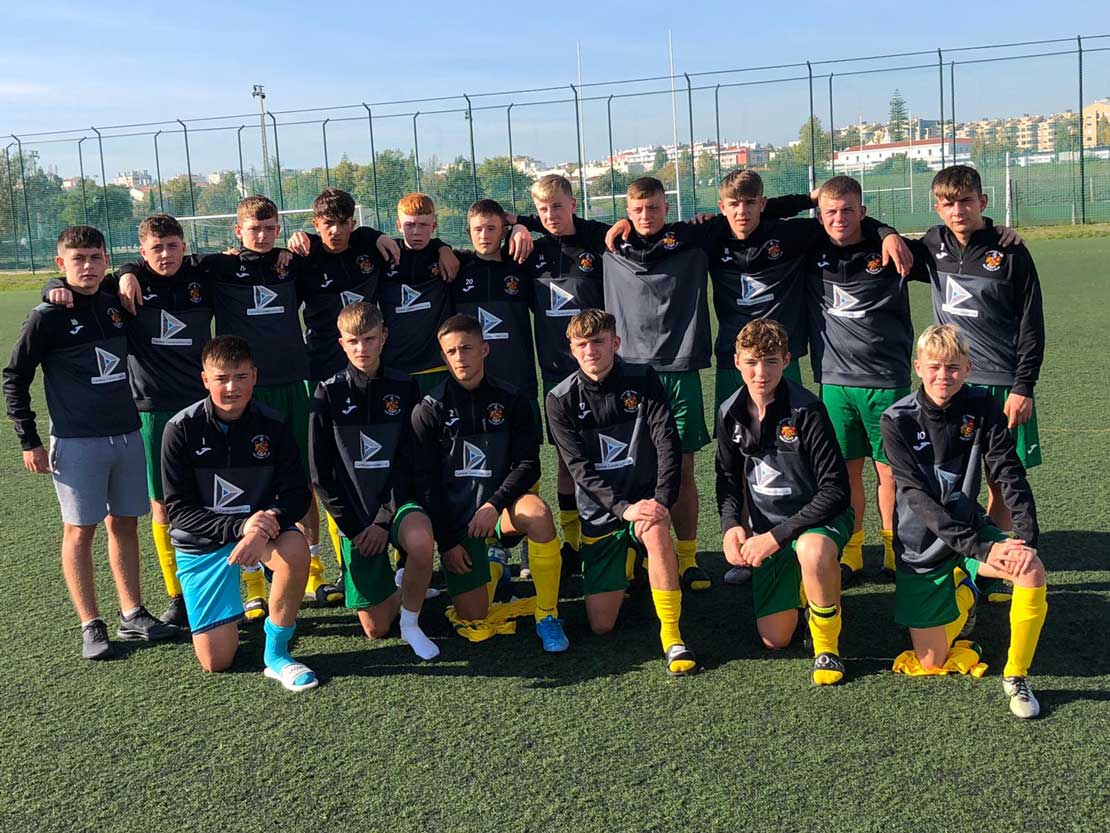 All that is good must come to an end: the next day, the boys would return to their hometown of Atherton. As they boarded the plane, there was still time for the last text message, this time directed at the faithful liaison officer who took upon him the noble task of delivering the perfect sports tour: "Manuel has been fantastic for us. He's the man!" 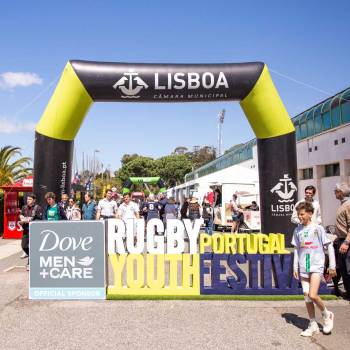