This last year was a year of growth, of recovery. COVID-19 has affected the lives of all of us, and we were no exception.

Nevertheless, we can firmly say that all our events were a success! 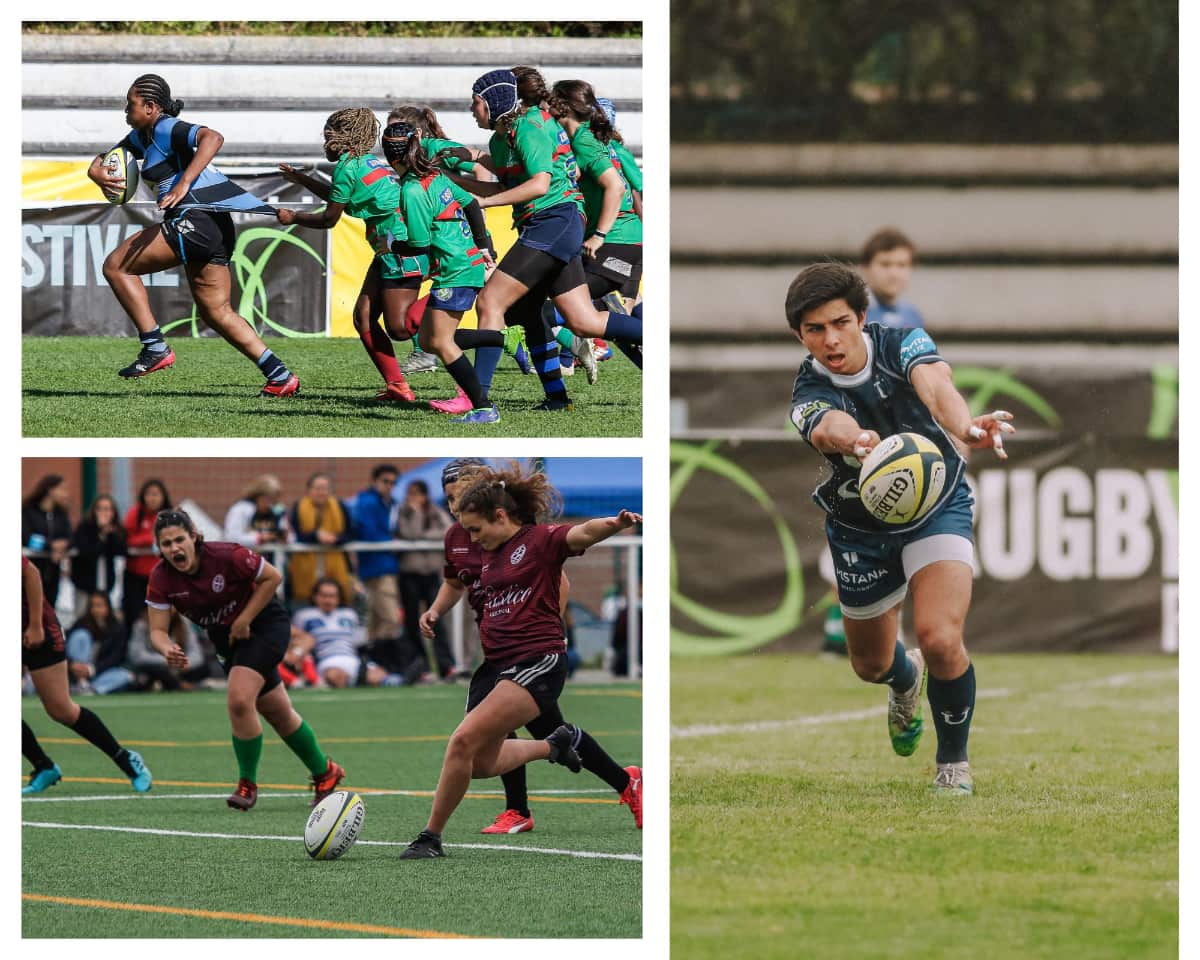 In April, we had our Portugal Rugby Youth Festival. Being an international tournament, it was far from having the same number of foreign teams that PRYF used to have, but still a success. It definitely paved the path for 2023, which is already showing signs of an epic outcome.

One month later, we had the ISAA (International Schools Athletic Association) Tennis tournament, in which we oversaw all the sports arrangements and logistics of their stay. All participants loved the tournament, the organization, and the accommodation, near the beach, in Cascais. 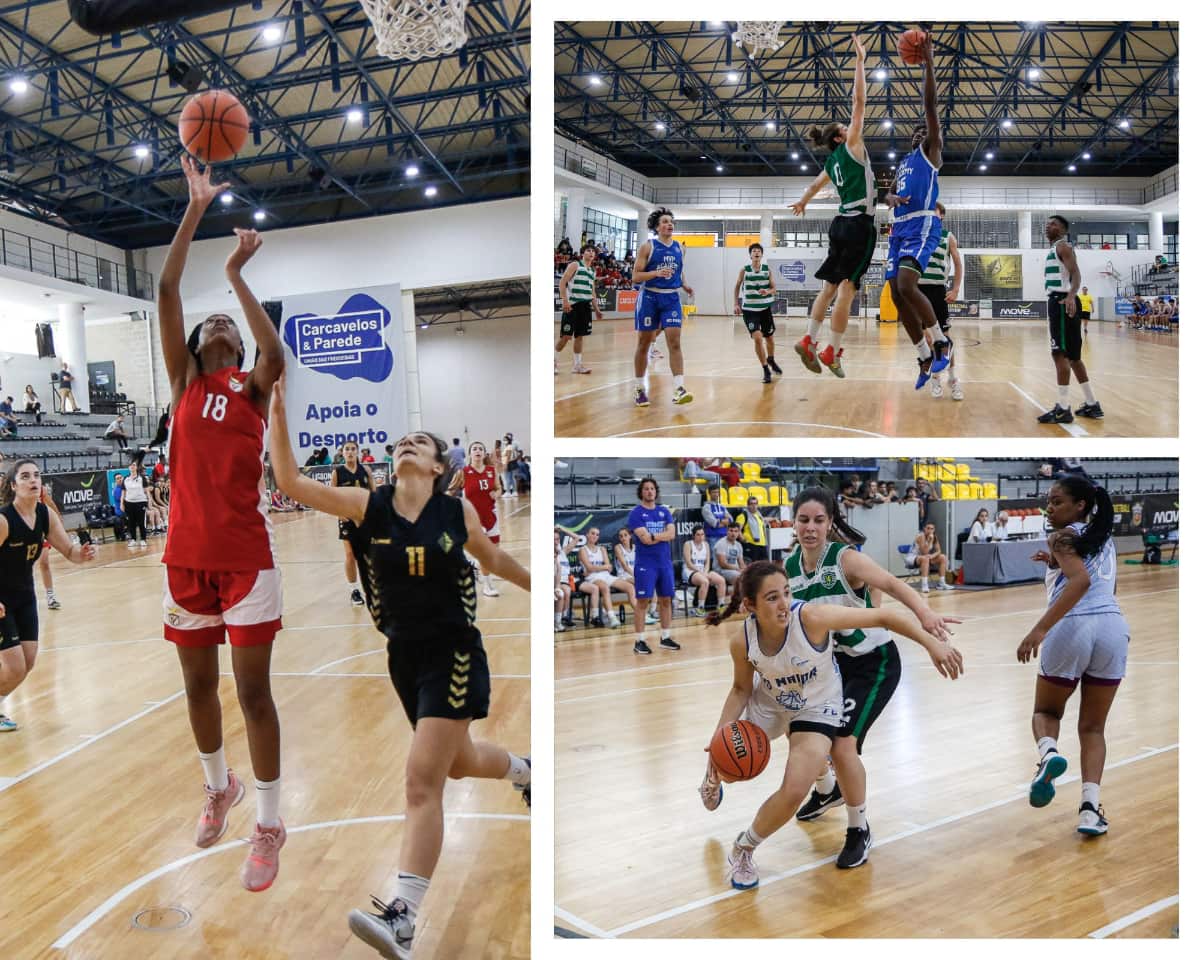 In June it was time for our Lisbon Basketball Youth Cup, a memorable event with lots of good quality basketball. 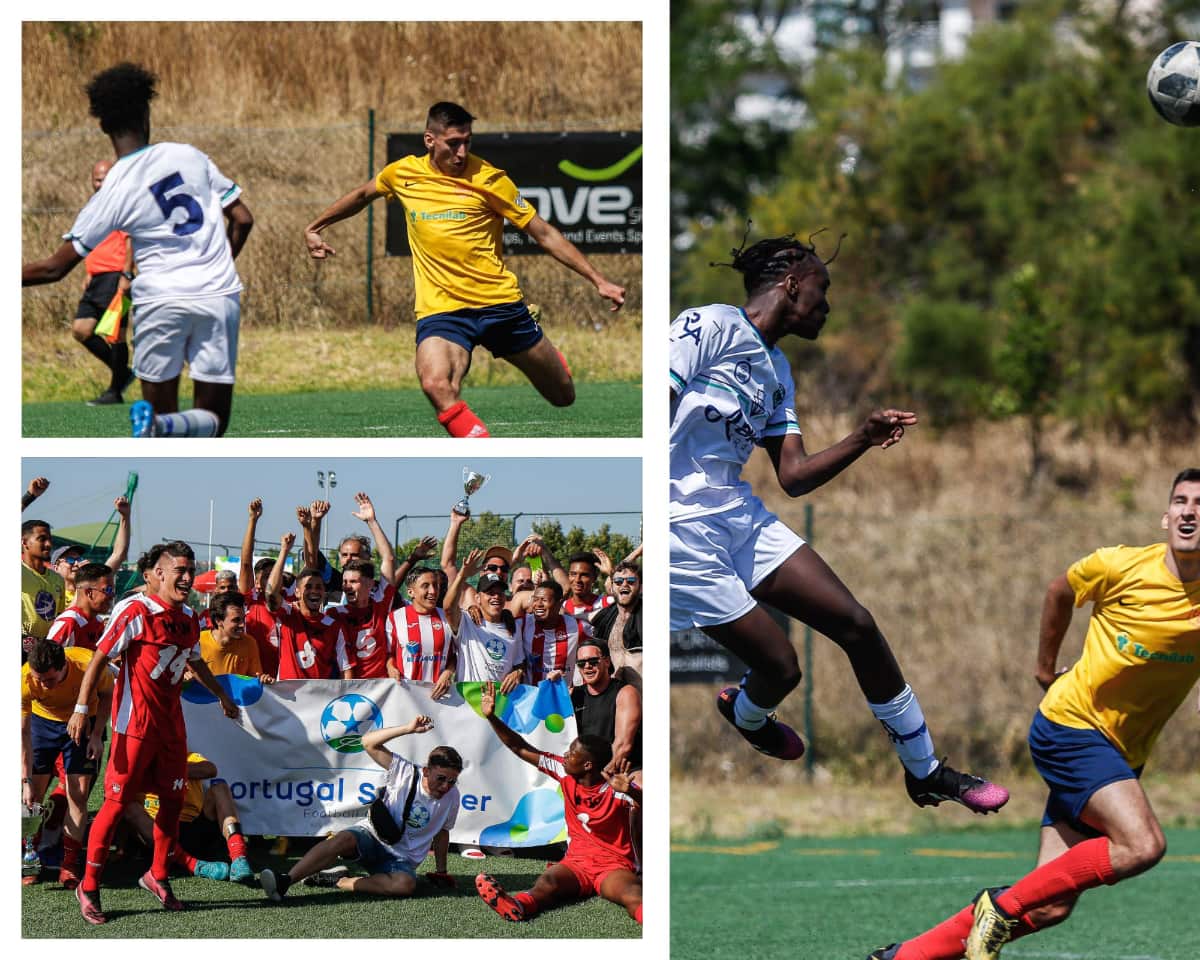 Then we premiered our Sunday-league-styled senior football tournament, the 1st edition of the Portugal Summer Football Cup. Being the first edition, it was undoubtedly a success. 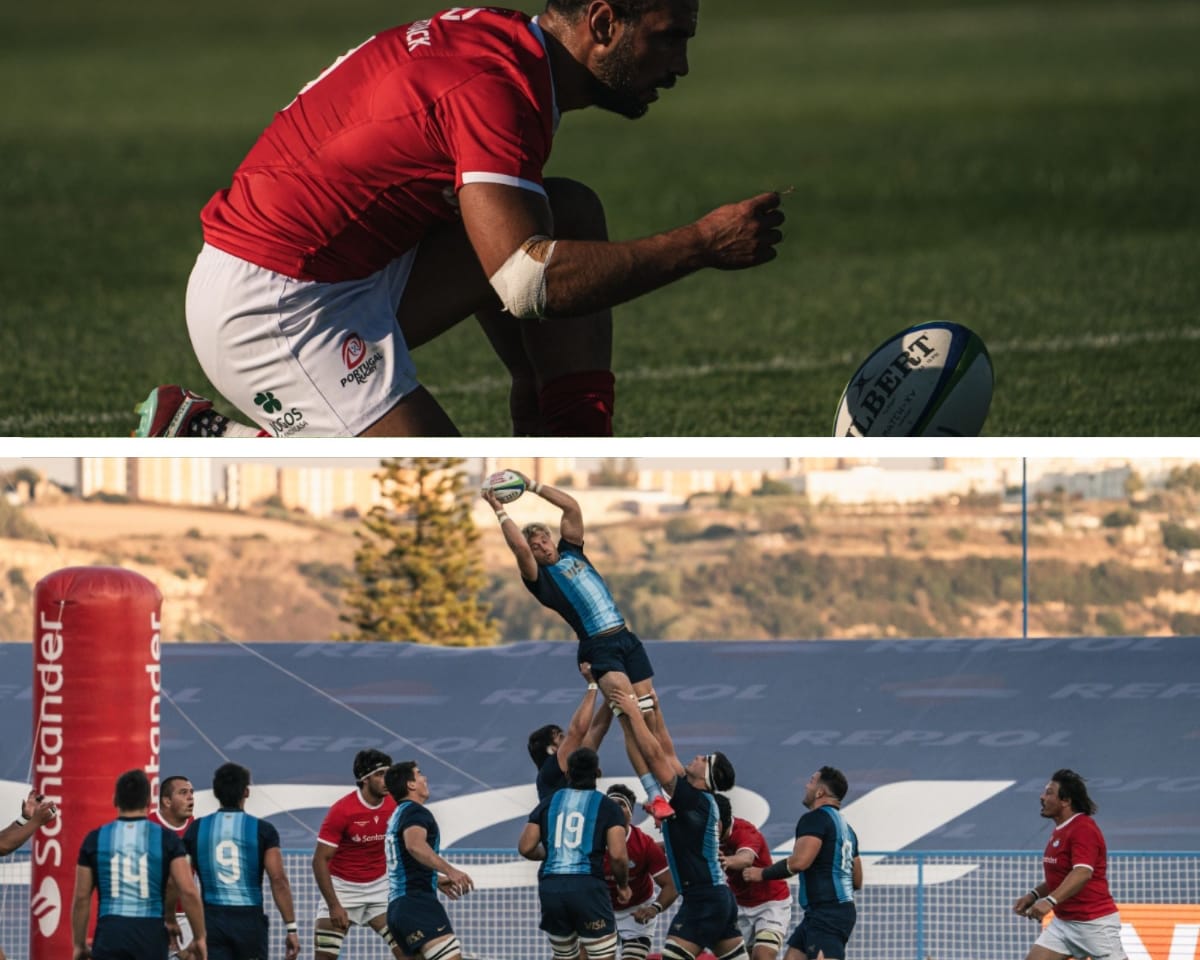 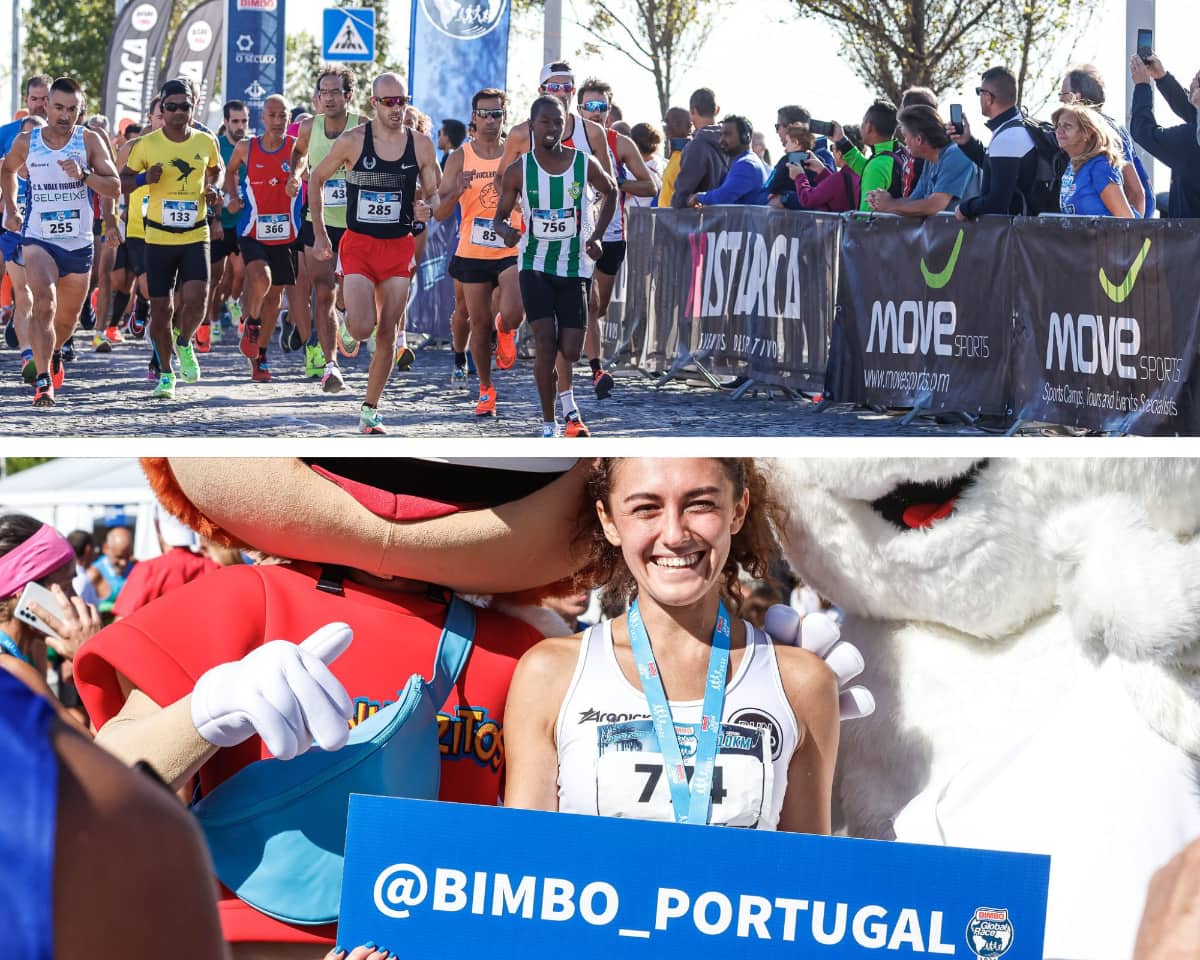 And because it’s not all about tournaments, we had 2 major running events in September, the Bimbo Global Race and the World Youth Day Race.

Throughout the year, we organised several sports tours and training camps, including with professional teams like the Brose Bamberg basketball team, which has won the German Championship title 9 times and 5 national cups. They came to Portugal to play with Benfica. 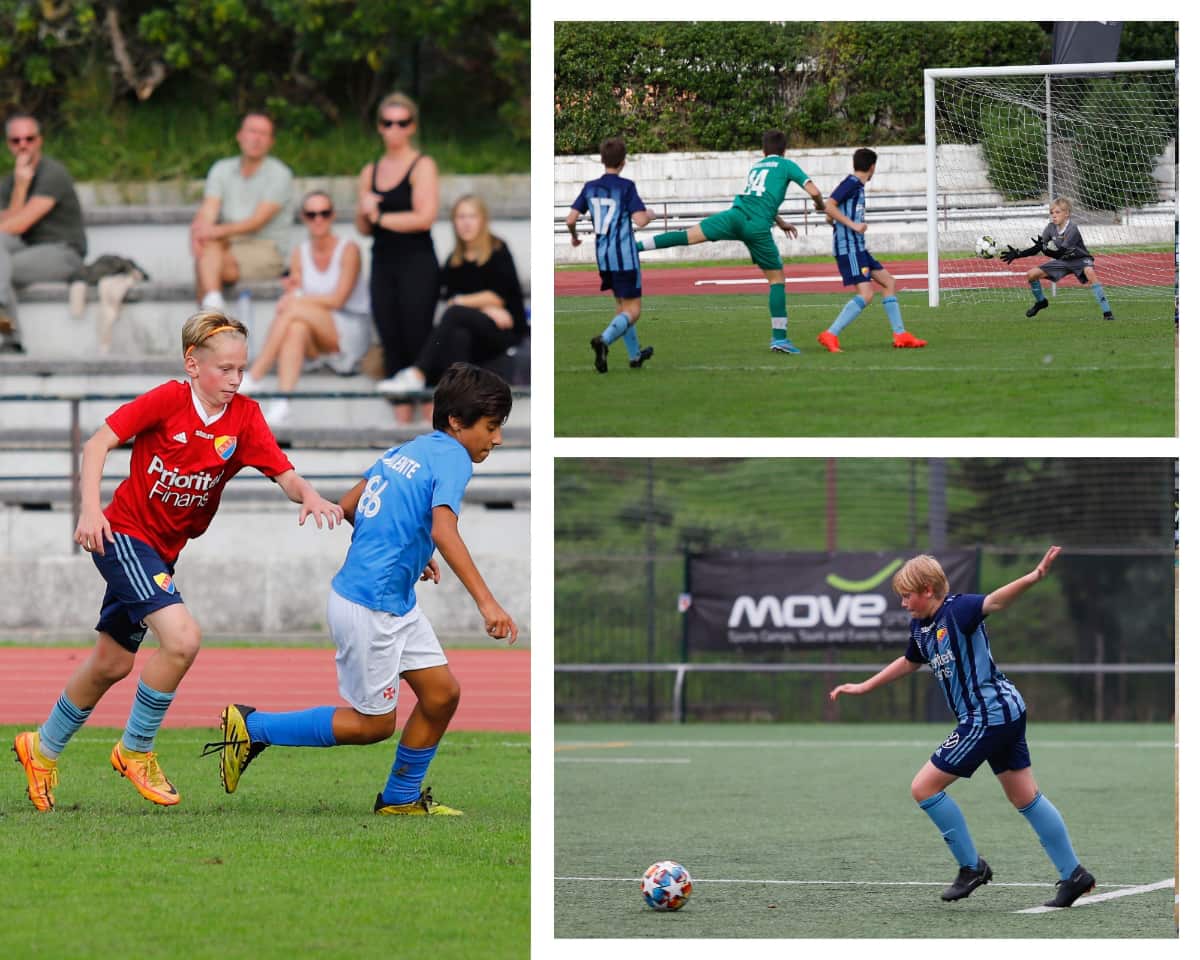 And finally, the Lisbon Football Youth Cup. Despite the rain on the 1st day, the outcome was great, and we had wonderful feedback from all the teams.

Now we are already preparing everything for 2023, a year that has everything pointing out to be a memorable year.

We’ve been contacted for several tailored tours and training camps as of now. Our usual tournaments are already in high demand, especially the Portugal Rugby Youth Festival which is less than 3 months away. All our other tournaments are providing us with inquiries every day.

We are also organising the European Senior Basketball Association (ESBA) Open European Championship in Albufeira, involving the participation of over 1000 people.

Furthermore, other projects are already being planned.

And yet, the year has just begun!

So we are very excited about the year ahead. 2022 was good, but 2023 will be epic and we can’t wait for our projects to bloom! 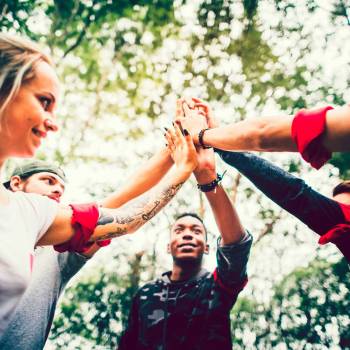