If the increase in national GDP depended only on the activity of Move Sports, we would have excellent news for our country. Indeed, when it comes to corporate sports events and sports tourism, the fundamental areas of our work, the month of September brought us remarkable moments.

The first was the result of a long and patient investment in the Asian football market, probably the most dynamic in the world. The news we got a few weeks ago was short, but it means a lot: the Beijing Dongcheng women's U15 team will participate in our youth football tournament, the Lisbon Football Youth Cup, which will take place at the end of October. For us, having a Chinese team register is a milestone because it shows an effective ability to operate in the global market.

Another good sign in this regard was the invitation to participate in Soccerex, one of the world's largest forums for decision-makers and operators, both individual and corporate, in world football. It's one more step to get where we want to be: at the forefront of sports.

On the domestic front, we also had other moments that tested our capabilities, which is exactly the environment in which we like to work. We were involved, as partners of Bimbo Portugal, in the organization of the Global Energy Race, which put over 3500 people running on the Lisbon riverfront. It was an intense Sunday morning, followed by several others related to corporate sports: we had the joy of discovering that one of the most traditional games of our childhood, the "mata", amazingly captivates dedicated and competitive professionals.

In addition to all this daily intensity, we had the honour of participating in the celebration of the 100th anniversary of Belenenses - a historical Lisbon-based club -, and every week at least one team arrived in Portugal to fulfil a training program or a sports tour we designed.

We just want October to be just the same. As we mentioned earlier, we like to work on the edge. 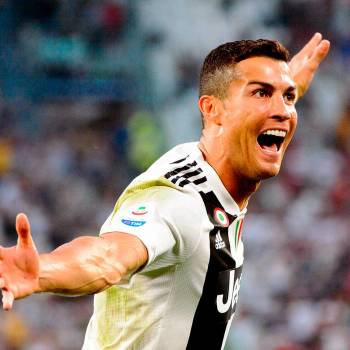