Also paying singles in the same event, Fred Gil became World Vice-Champion, only losing in the final game to French Vincent Stouff by 6-2, 6-4. Previously, Gil had beaten Slovenian Saso Bende in the quarter-finals (6-3, 6-2) and Czech Josef Hrabal in the semi-finals (6-1, 6-2).

At the same event, the Portuguese national team, which included João Guerra and Gonçalo Pereira alongside the aforementioned Fred Gil and José Ricardo Nunes, also became World Vice-Champion of the +35 ITF Young Seniors Team, having lost the final to France 2-1.

Portugal: a natural fit for tennis

According to the ITF, "beach tennis is a rapidly growing sport with a bold aim: to become the leading beach sport for professional and junior athletes worldwide". Beach tennis is played using specific paddles and low compression "stage 2" orange tennis ball, on sand courts measuring 16 x 8 metres and a net 1,7 metres high.

Portugal was also the host to a UNIQLO Wheelchair Tennis Tour event: the city of Porto was witness to the 4th edition of the ITF Future Series Wheelchair International Tournament, on October 14-17.

Whatever your kind of tennis is, whatever your skill level, Portugal has excellent facilities for both professional and amateur tennis players to enjoy and improve on their skills. Looking for a tennis sports tour or training camp? Contact us: we will design the bespoke tennis trip of your life! 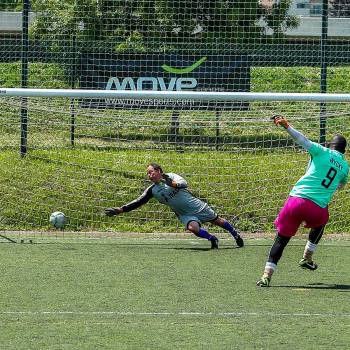