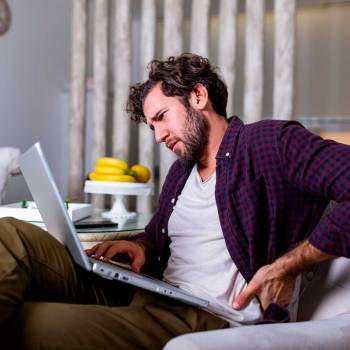 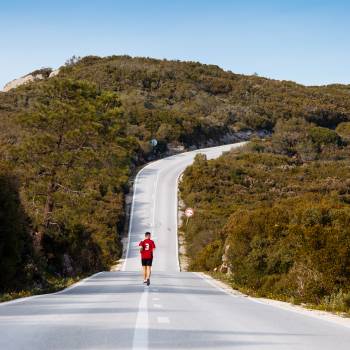 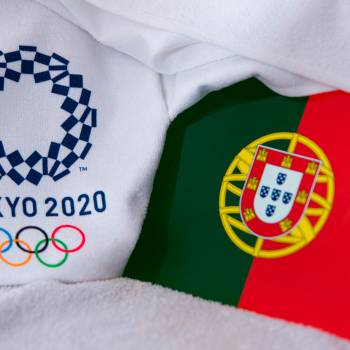 Different Olympic Games, the same determination among the Portuguese mission

With Telma Monteiro and Nelson Évora as Portugal's standard-bearers at the Tokyo 2020 Olympic Games, taking place from July 23 to August 8, 2021, the Portuguese delegation will be arriving at the grand opening day filled with talent and hope. 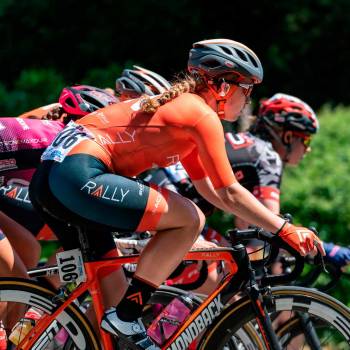 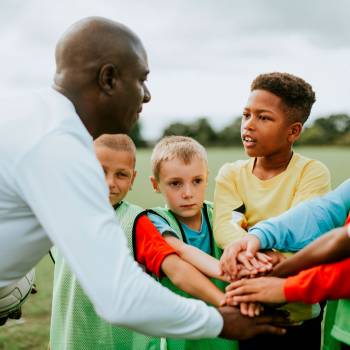 Sports as an exemplary model of social integration

For over a century, sports have been widely regarded as one of the most effective integration tools and unifying factor to reduce differences between people. Sports as an integration device is valid for populations at risk of social exclusion, be it deprived and vulnerable populations, children and adolescents, the elderly, people with disabilities, and refugees and migrants in general. 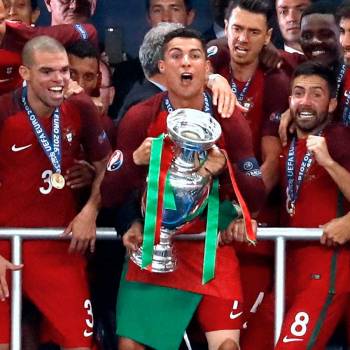