The worship of KV Mechelen supporters

KV Mechelen players came to Spain only for a quiet and professional winter training camp.

The team needs to fit the second leg of Belgium Football Jupiler Pro League, and to have a retreat in Islantilla, in the South of Spain, one of the best sports facilities of our portfolio, seems to be more than perfect. Players and staff arrived in a good mood to work, and they became even happier when they confirmed that the pitches were first class, and the accommodation even better. Not to mention that the Wi-Fi signal was strong everywhere, of course. However, they were not expecting a nice surprise. When the squad went to work, they were already on the stand, and they were fast to share their joy to see the players. They were not many, five or six, and they were not young. They simply were KV Mechelen die-hard supporters. “They need our support”, was the reason that moves them to travel to Islantilla, at their own expenses.

After social distancing: let's get back together
Move Sports 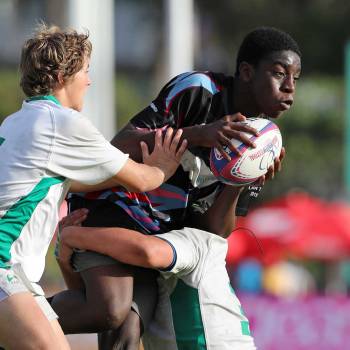