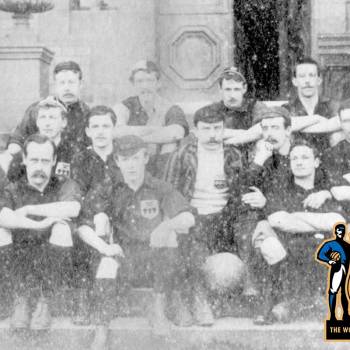 Do you know what Boxing Day is?

Boxing Day is a holiday celebrated in the United Kingdom and Commonwealth the day after Christmas Day, that is, December 26. 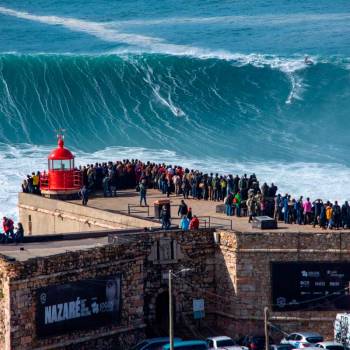 After being banned for more than a month, Surf returned on December 15 to Praia do Norte, Nazaré, one of the best-known places in Portugal and the world to practice it. 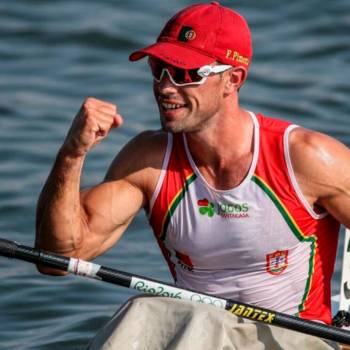 The International Olympic Committee (IOC) recently appointed Portuguese canoeist Fernando Pimenta as one of the ambassadors for the "Believe in Sport" project. 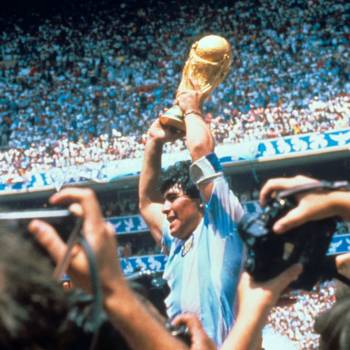 Diego Armando Maradona, the Argentine athlete who became known as El Pibe, passed away on November 25, the victim of a cardiopulmonary arrest, at the age of 60. He is considered one of the greatest players in the history of football, with unparalleled talent and an unrepeatable path when taking into account how football is played today. 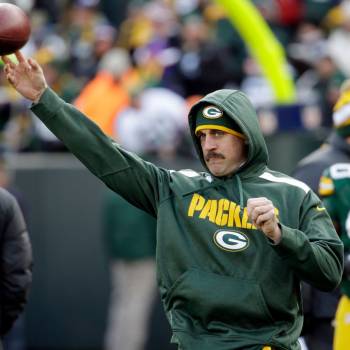 Movember: moustaches for a good cause

The Movember movement emerged back in 2003, in Australia. This initiative rehabilitated proudly wearing a moustache in the pursuit of a cause dear to male health: prostate cancer. 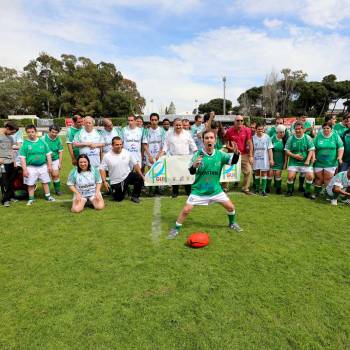 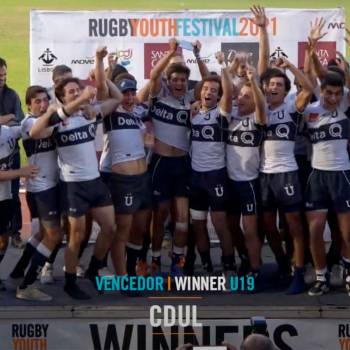